East Wind Lobster, established in 1991 by the Lanahan family of Bourne, is located at the Buzzards Bay Marina (at the newly constructed Cohasset Narrows Bridge) on the Wareham line. 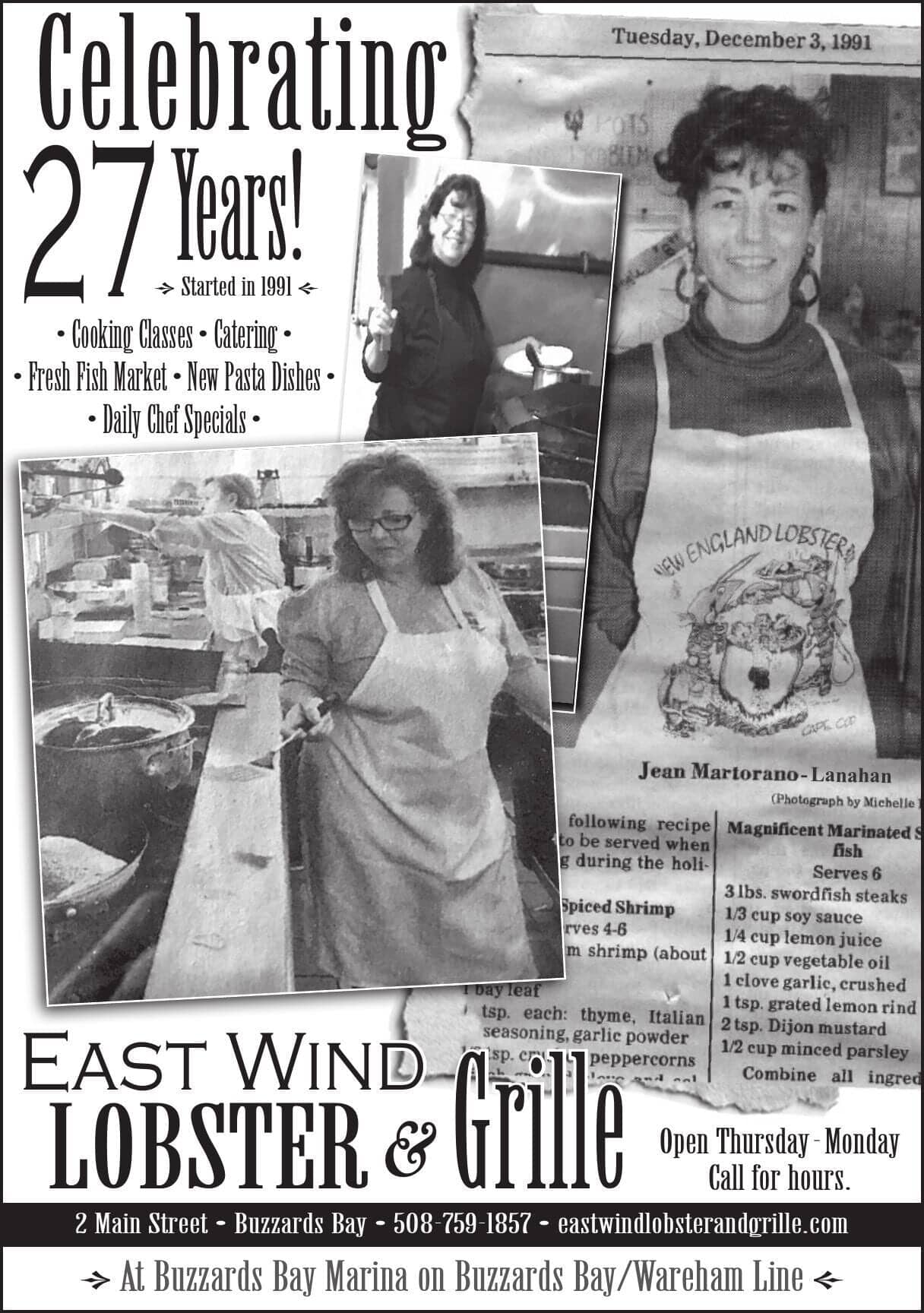 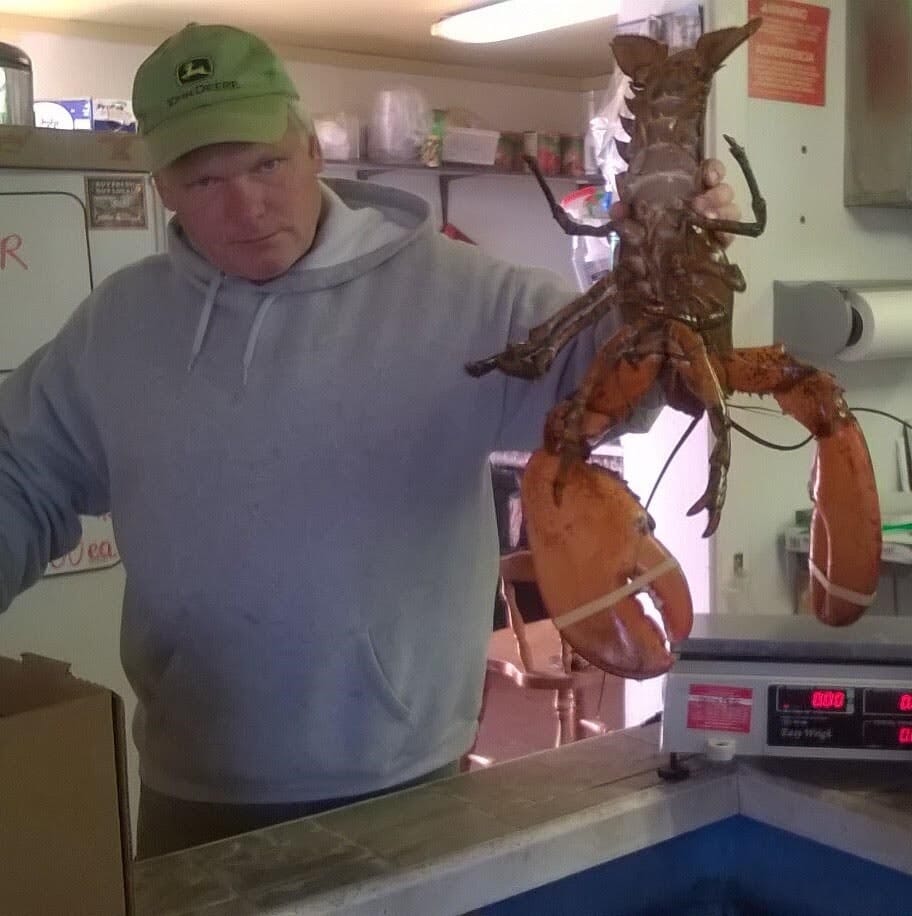 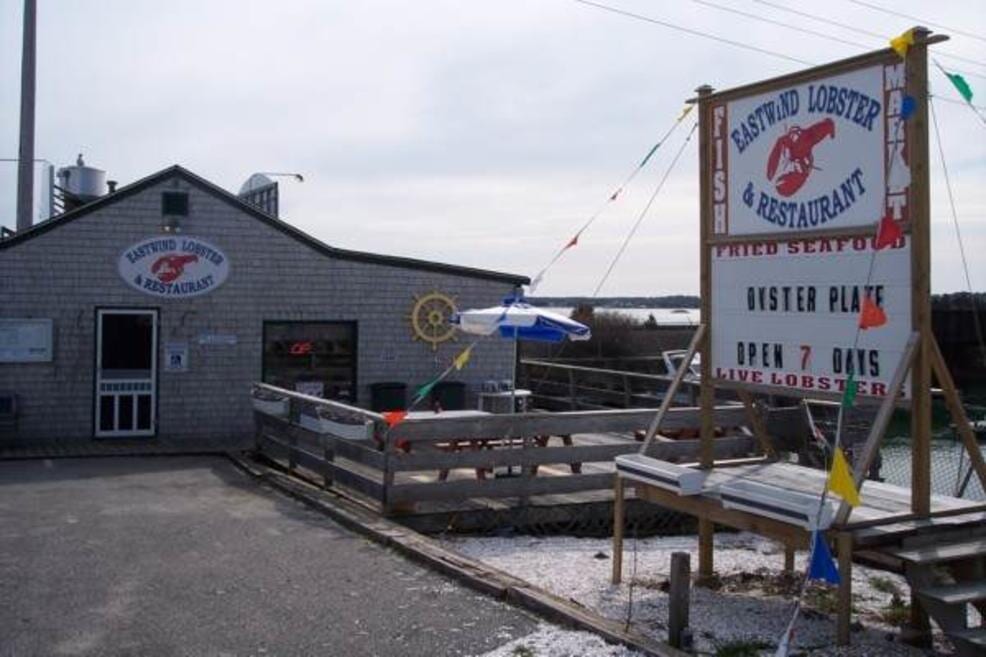 These Delicious Seafood Shacks Are Totally Worth the Trip

Summer is here, and New Englanders are headed to the coast to eat at the region’s iconic seafood shacks.

The New England coastline has countless clam shacks and lobster pounds scattered along its rocky shores and placid beaches, with some being very well known, such as Woodman's in Essex, MA; The Clam Box in Ipswich, MA; Brown's and Markey's, both in Seabrook, NH; Quito's in Bristol, RI; and The Clam Shack in Kennebunkport, ME. But there are others, such as Eastwind Lobster and Restaurant in Buzzards Bay, MA, that aren't quite as well known, but are well worth checking out since they are often where the locals tend to go.